Saving the rainforest with Cool Earth

Cool Earth is a rainforest charity that works alongside indigenous villages to halt rainforest destruction.

As part of our efforts to offset our carbon footprint at 3dtotal and Canopy Press, we donate to Cool Earth which allows us to save thirty acres of rainforest per year.

Cool Earth knows that saving the rainforest isn’t a new idea, but deforestation is happening at a faster rate than ever, with half the world’s rainforests being destroyed over the last forty years. Many people depend upon the rainforest for everything and forest loss contributes to more than 12% of all CO2 emissions¹. Of the world’s remaining forests, only 24% are intact¹, which is a devastating figure for both local people and the one in ten people globally who rely upon the rainforest. However, rainforest inhabitants are not just victims of deforestation, they have been conclusively proven to be the forest’s most effective protectors.

Cool Earth has decided to take a different approach when it comes to saving the rainforest by using the power that the people of the rainforest hold. It never has and never will buy land, but instead puts local people back in control and helps the local communities take legal control of their forest. It gives the indigenous communities the resources they need to keep their forest intact.

The rainforest is only safe when there is a village strong enough to protect it. At least 90% of each donation² to Cool Earth goes directly to its partnership allowing these communities to shape the fate of at-risk forest and the lives of the indigenous communities. Cool Earth aims to ensure that each village partnership becomes self-funded within seven years³ and continues to protect their beloved rainforest after this time. 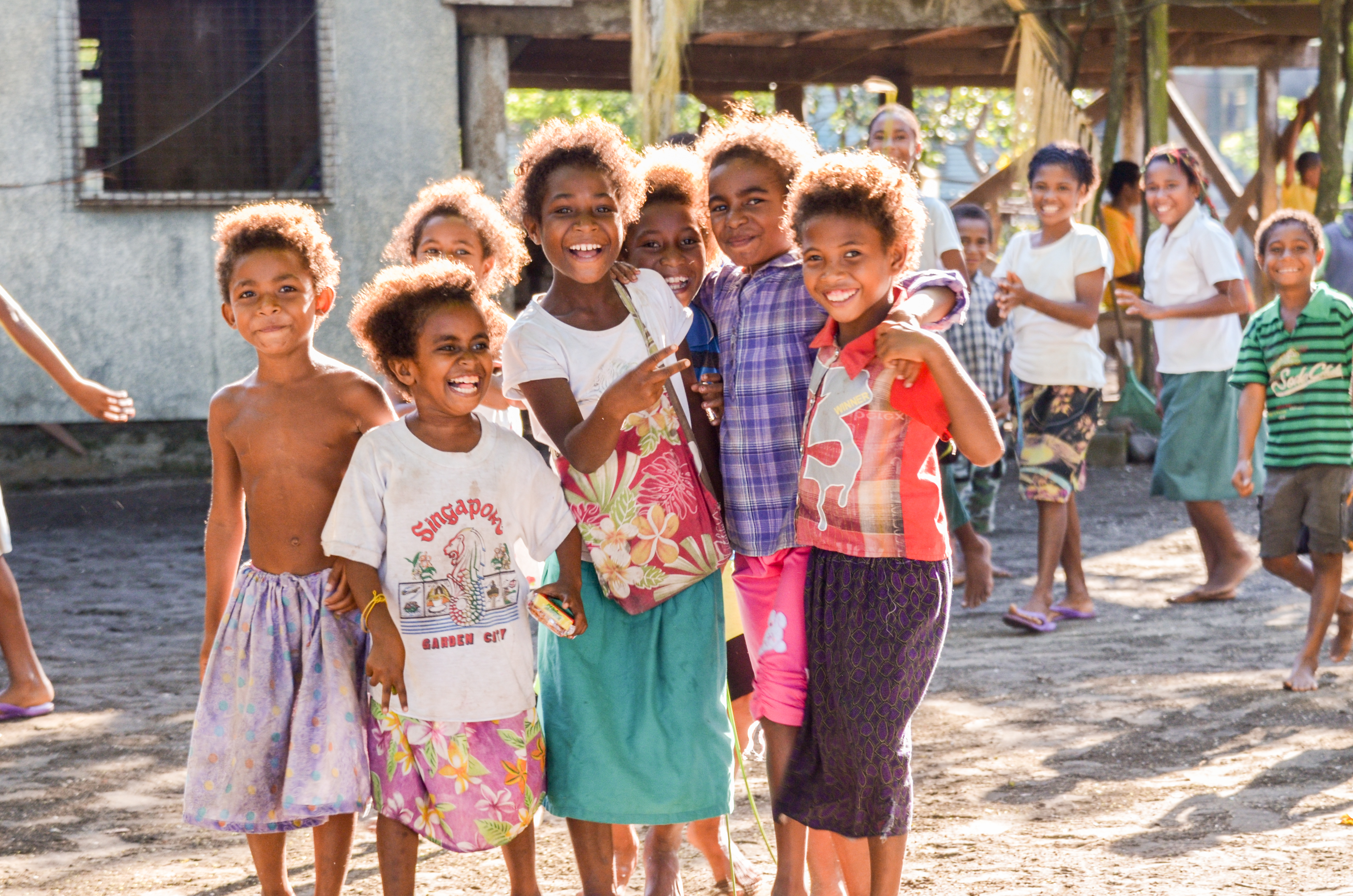 Strong village, safe forest. Indigenous villages have proven to be the most effective way of saving the rainforest.

By building better schools, better clinics, and better incomes, Cool Earth ensures that saving the rainforest goes hand in hand with better lives. These are the people whose homes are now on the frontline of deforestation and so have the most to lose. It is important to point out, however, that Cool Earth only works with villages that approach them. The villages have the control, they decide how funds are spent, and they drive the partnership. As of August 2017, Cool Earth has partnerships with 116 villages, all of which have approached them.

“We’ve proven that it is local people, not fences and patrols or governments and boardrooms that save forest” – Cool Earth4 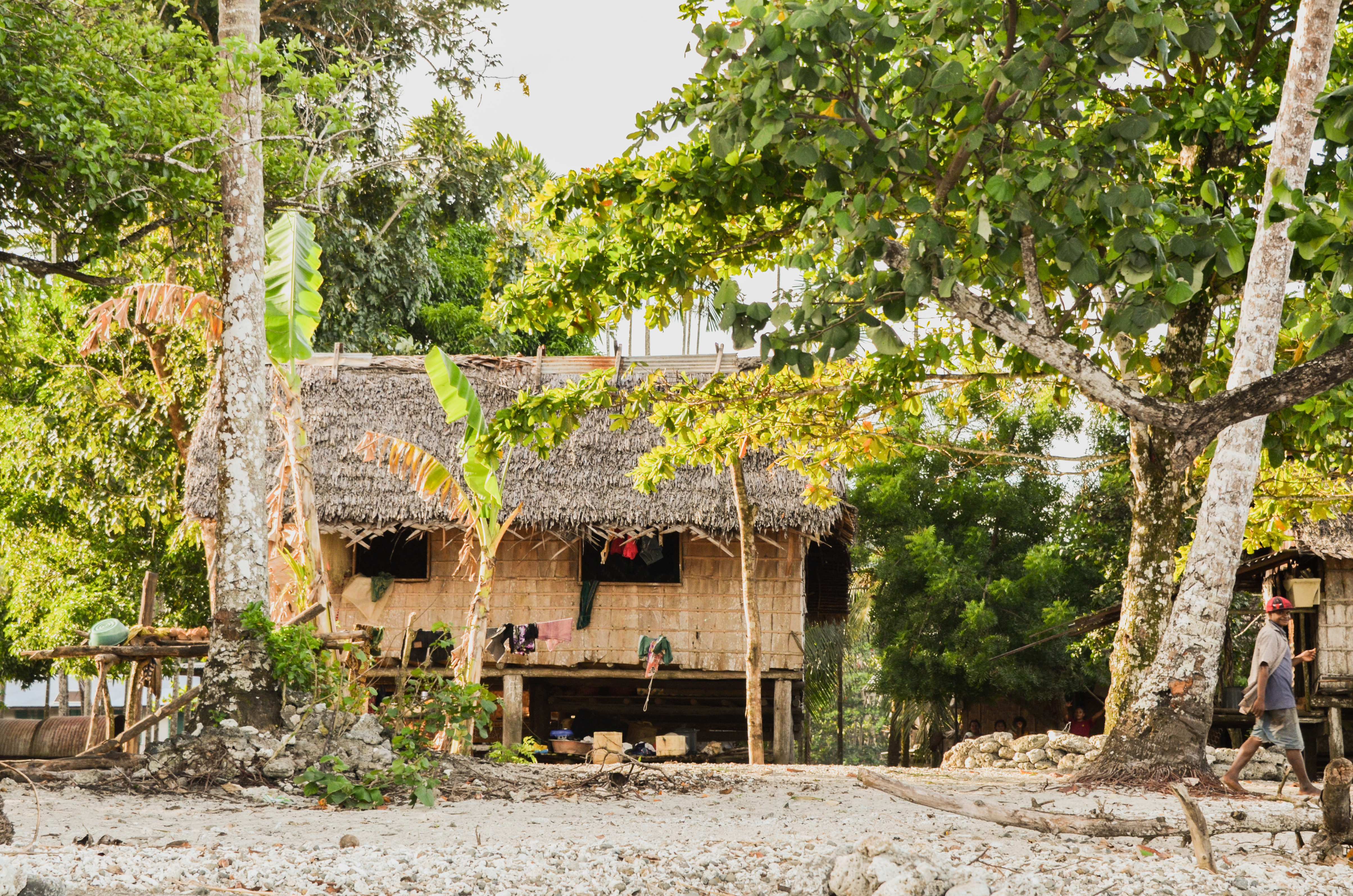 Cool Earth focuses its efforts on rainforest that is most at risk, rainforest that is likely to be destroyed within the next eighteen months and so there is a matter of urgency within the organization. Their projects grow by word of mouth, as nearby villages ask to work with them too. As these neighbouring villages connect, a shield is formed to then also make millions of acres of neighboring forest inaccessible to loggers through a Forest-Protection Agreement.

There is no doubt that Cool Earth has made a significant impact on saving the rainforest. The approach that it has taken has been proven to be the most effective way of keeping rainforest standing, which can be supported by statistics. Cool Earth has created an award-winning community-led conservation model that has been successfully replicated in all three of the world’s major rainforest biomes. This has resulted in the protection of 900,000 acres of forest across three continents4, which is now inaccessible to loggers, and 216 million trees4 kept standing. As a result, nearly 234 million tons4 of carbon has been locked in and the habitats of more than eighty species have been safeguarded on the IUCN Red List. The impact of Cool Earth’s projects continues to reach far beyond the acres of rainforest that are saved, and we will continue to support them. 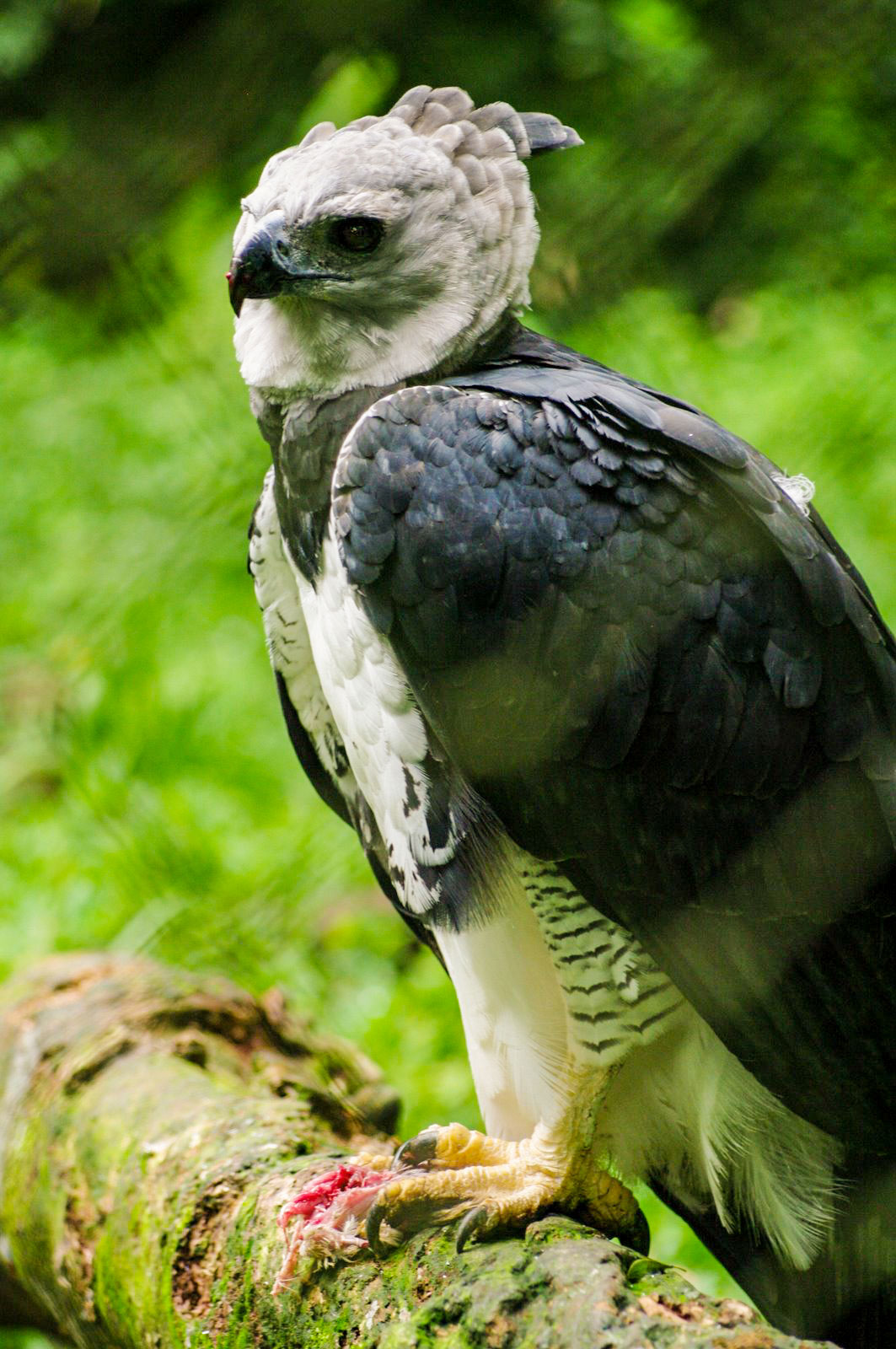 The Papuan Eagle – one of the 80 species that has been safeguarded on the IUCN Red List as a result of the impact that Cool Earth has made on the rainforest.

If you are inspired by the action Cool Earth has taken in saving the rainforest like 3dtotal and Canopy Press are, or you would just like to read more about the movement, head to their website now and see how you can support this great cause at coolearth.org.