At Canopy Press, founder and managing director Tom Greenway’s outlook and interests steer the direction of the business and he is keen to share his well-being with others.

Here we would like to tell you a bit more about the man at the top and how his love of craft and creativity filters throughout the company. 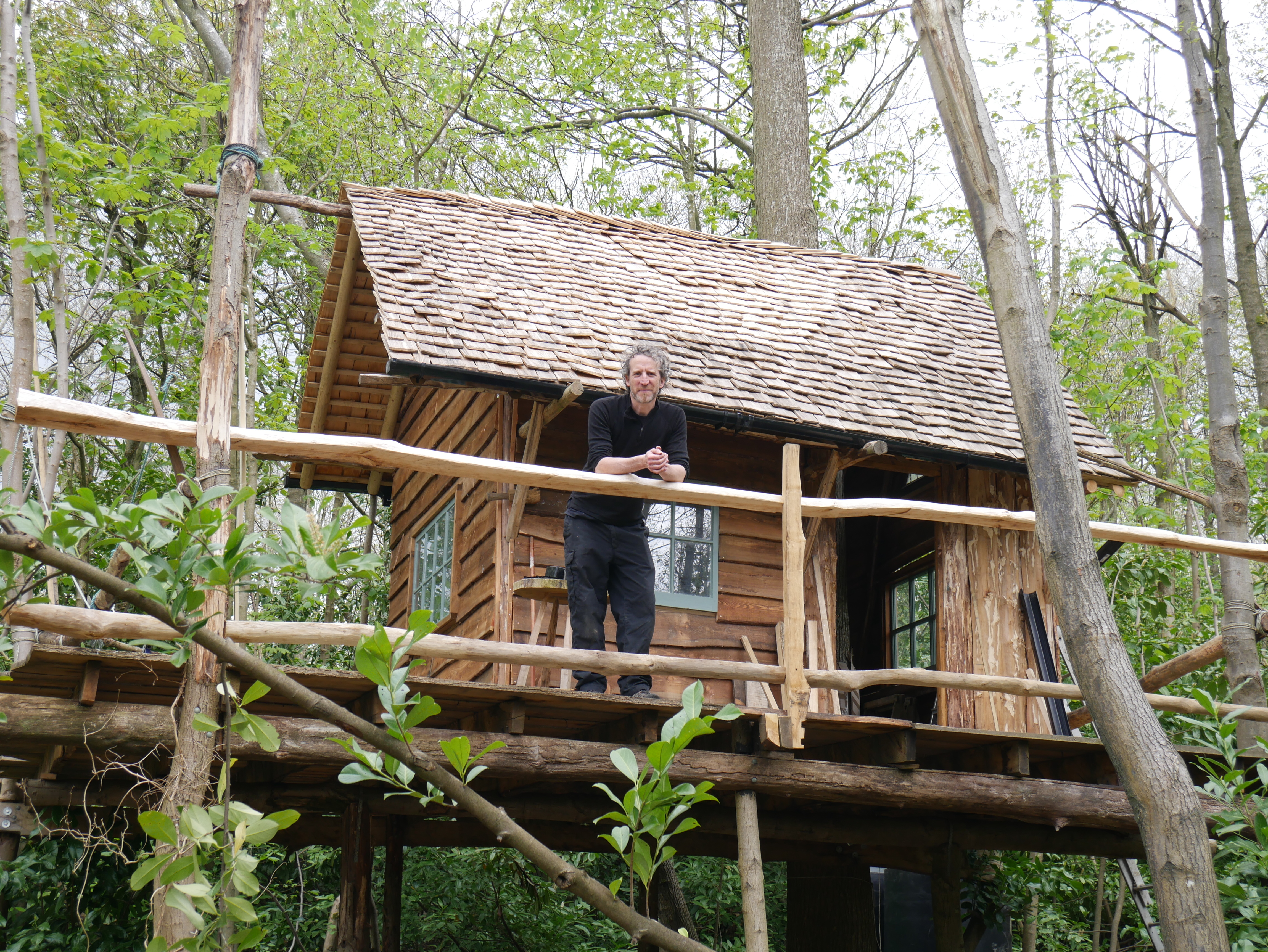 Tom Greenway – the man behind it all

Tom Greenway founded 3dtotal in 1999 after training to be an animator and 3D artist. The website was originally a simple gallery site to showcase his and others’ digital 3D work. A few years later the company evolved into an art and design publishing company and is now expanding even further with the launch of Canopy Press. Tom is proud of and thankful to all the people that have helped to support 3dtotal since it was founded.

“The main driving force for turning ideas into reality has been other brilliant people: employees, artists, freelancers, motivators, and inspirers”  – Tom Greenway

From CG to spoon carving

When Tom decided he wanted to go into woodcraft, he didn’t really ease himself into a project. Instead, he purchased four acres of woodland allowing him to source a variety of his own wood – including sweet chestnut, wild cherry and oak – with which to create an array of objects.

Since purchasing the woodland, Tom has set himself a variety of projects and created a number of different items, from spoons to furniture. His biggest project so far is a treehouse located in the middle of the wood, which he is incredibly proud of. He has also completed local courses in basketry, long-bow making and chair making to entertain his new hobby. 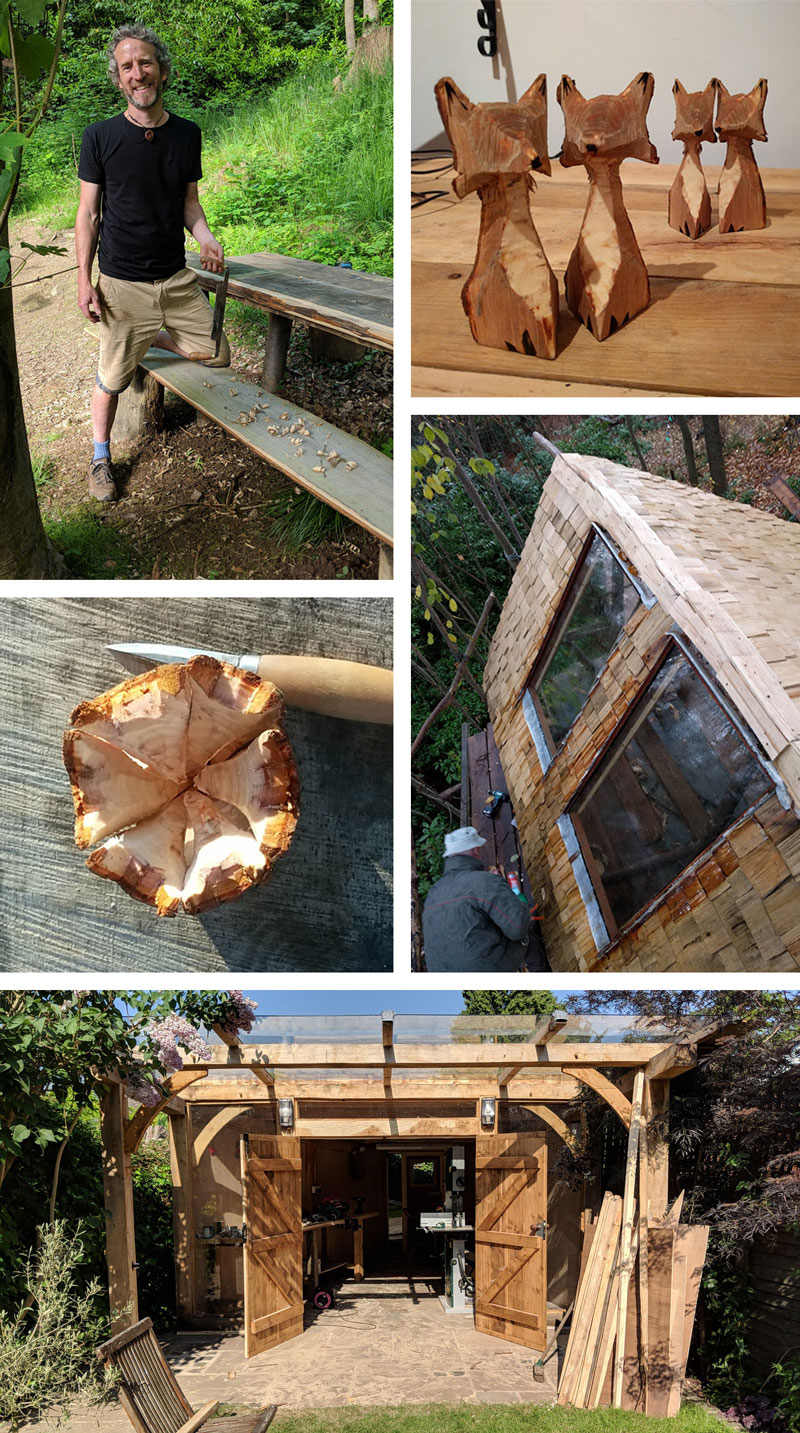 A few of Tom’s creations

“The best training I have found for this is YouTube! So many people are willing to share their knowledge and skills” – Tom Greenway

His enthusiasm for bushcraft and all things woodland-related is infectious. The 3dtotal team has been lucky enough to join him in his wood for afternoons of bow making and marshmallow toasting around a fire (it has to be said, Tom has become pretty adept at campfire cooking – although sadly his home-built clay pizza oven was destroyed in a storm, which we are keenly waiting for him to repair). 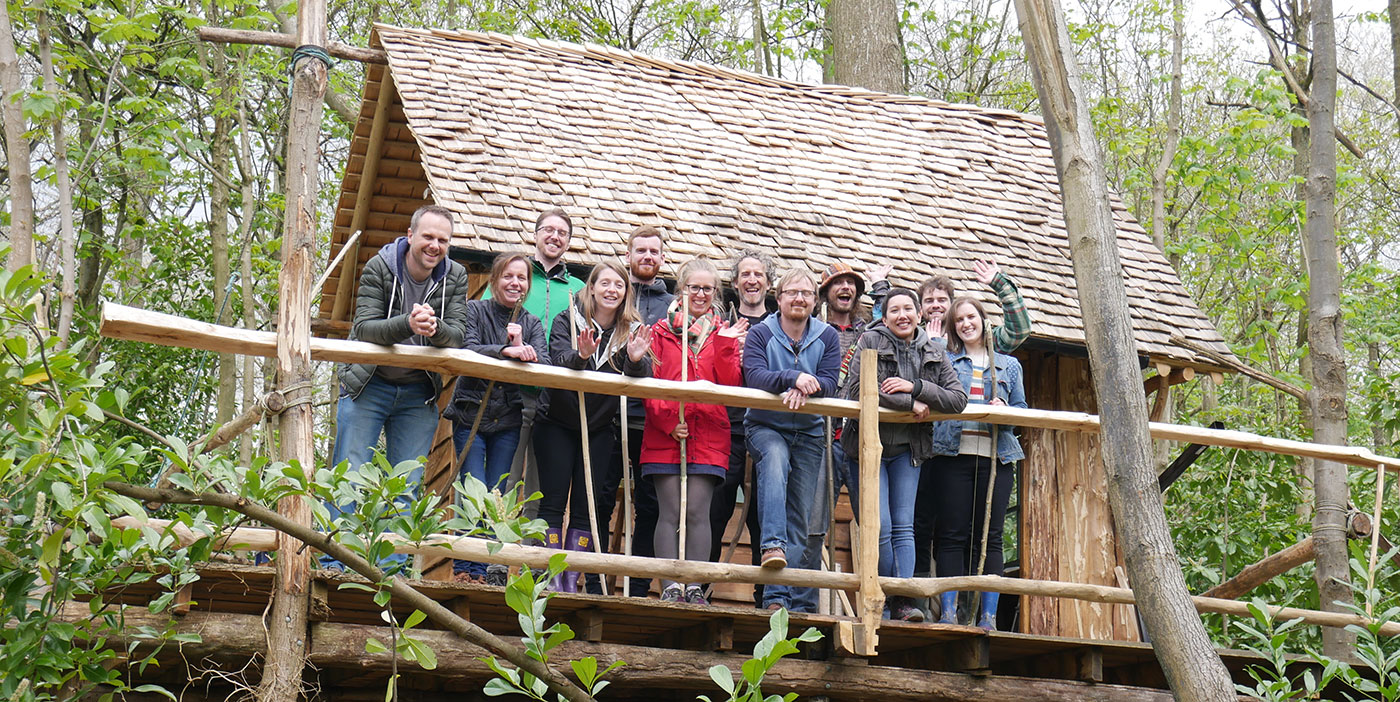 The 3dtotal and Canopy Press team

What stands out about Tom as a business owner is his willingness and desire to share his interests and motivation with other people. This is what drove 3dtotal to become a leading CG art website and book publisher, and what has helped form the concept of Canopy Press. Part of Canopy Press’ mission is to share knowledge and passion for subjects such as traditional crafting, eco-friendly lifestyles, and mindfulness. Tom hopes that this idea will be driven by a growing demand for people to find some escape from our modern-day, tech-heavy lives, “If you grow a company you find you start to live in email and spreadsheets and you hire people to do things such as the design elements. I think it’s important to try to achieve a balance of business management and creativity”.

His interest in traditional crafting and time in the woods has in turn led to an increasing awareness of the environment and a desire to preserve the beautiful nature that surrounds him. Tom is concerned with the environment both on a personal level – installing solar panels on his house and using an electric car – and at a business level, aiming to reduce both his own carbon footprint and that of the company.

His two vital steps to becoming more environmentally friendly are:

Offsetting your carbon footprint by donating to appropriate projects and charities.

As a result, 3dtotal donates to coolearth.org, a charity that works alongside indigenous villages to halt rainforest destruction. This helps to save thirty acres of rainforest per year, which is a fantastic motivator for 3dtotal employees.

As a publishing company, we are aware that we should make efforts to reduce our carbon footprint in any way we can. For example, we ensure that the paper we use for our books is approved by the FSC (Forest Stewardship Council), meaning it has been responsibly sourced to make sure the world’s forests are sustained for future generations. We also avoid using bubble wrap for packaging when shipping orders from our online shop, and instead opt for a cardboard corrugated roll which is recyclable and still offers sufficient protection for our books. 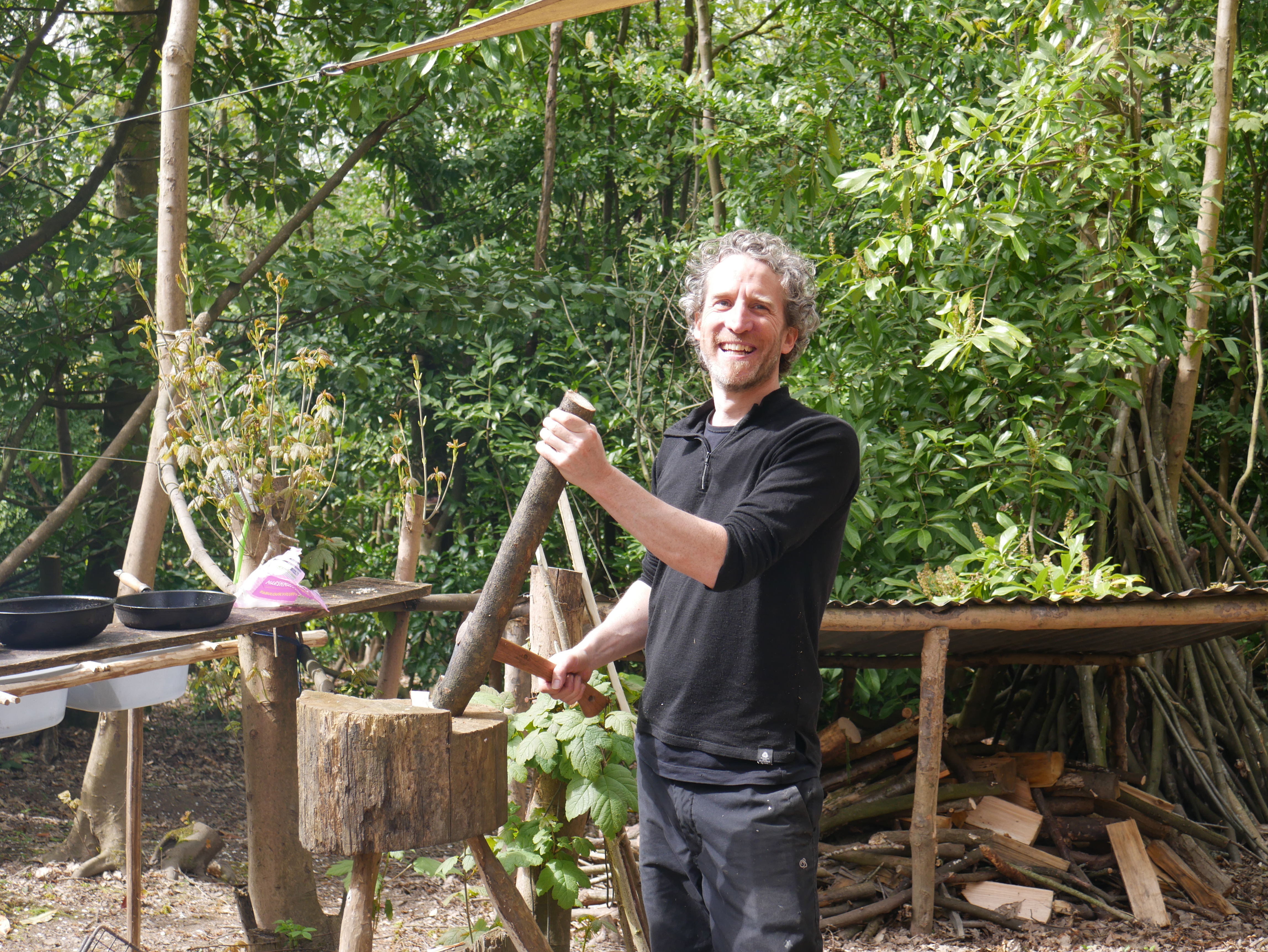 Tom loves taking time out in his woodland.

It is Tom’s caring, creative, and enthusiastic nature that has led to the development of Canopy Press and its core values:

It is our intention that Canopy Press will encourage people to enjoy nature more and escape the frustrations of modern-day life that many people currently face. We invite you to join us in enjoying the simple things in life and appreciating the possibilities offered by our natural world.